The Council/Manager form of government was chosen by a vote of the citizens and established in the City Charter.

Municipal government has a structure similar to a corporation in the private sector.

As the legislative body elected by citizens, City Council establishes policies based on the entire community's vision.

The City Manager is appointed by City Council to implement these policies and provide direction to employees for day-to-day operations. 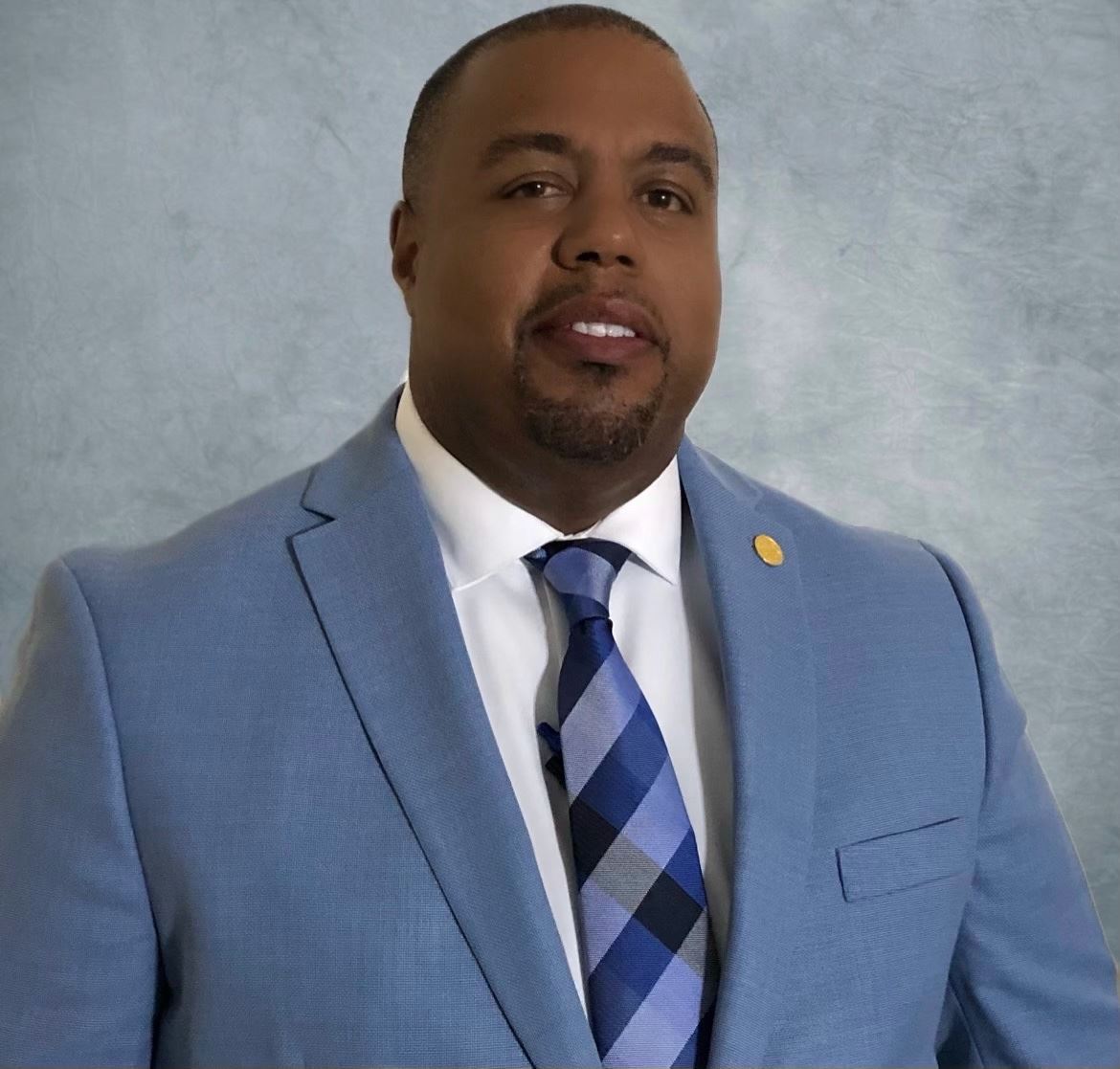 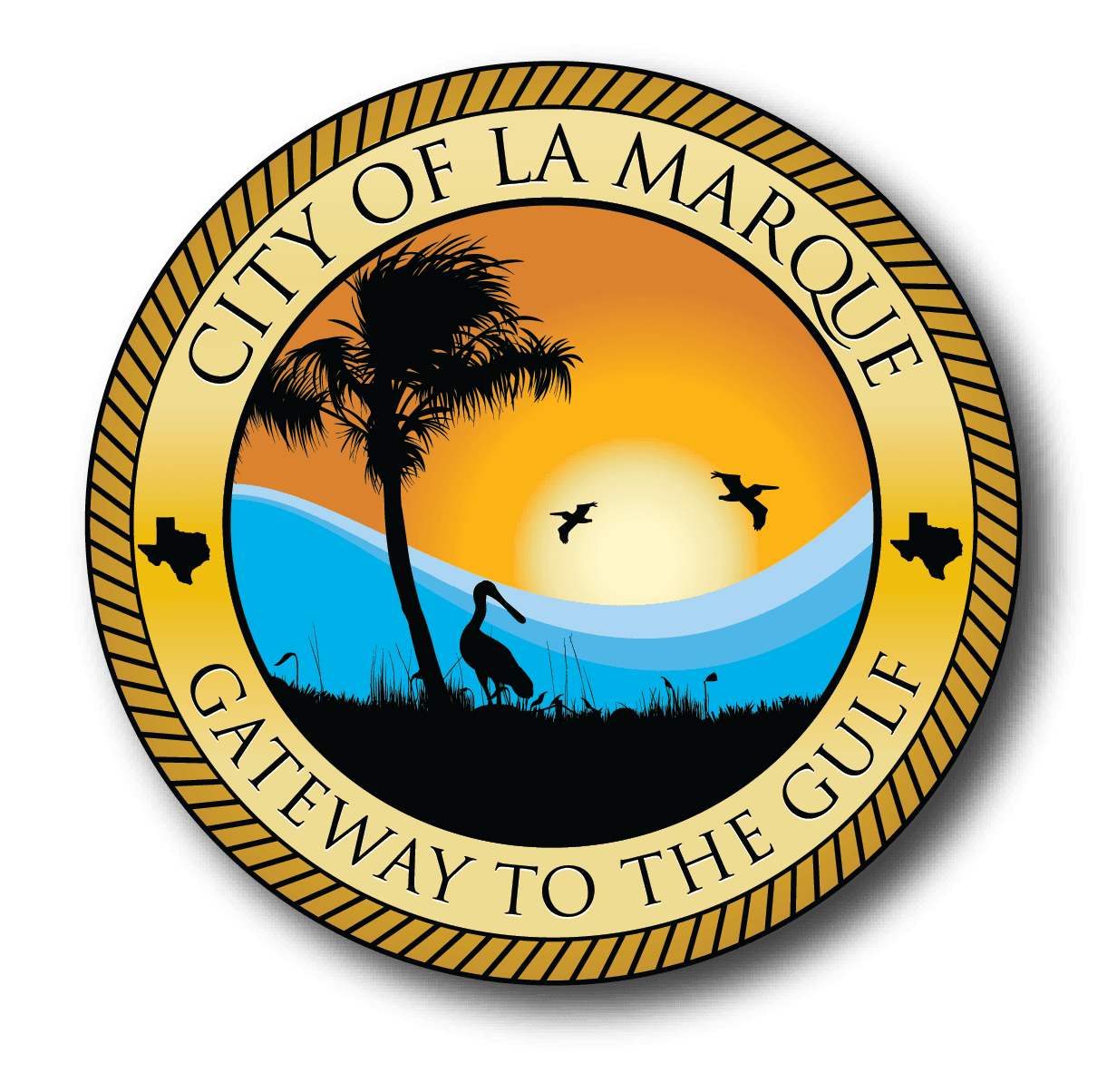