The primary goal of the La Marque Economic Development Corporation is to assist in the development of a strong, diversified economy for the City of La Marque. This can be accomplished with a multifaceted approach that consists of efforts that help to promote business retention, business expansion, and business recruitment. For business, La Marque offers developmental incentives, an abundance of commercial property and build-to-suit opportunities. La Marque is the Gateway to the Gulf.

Alex Getty is the Executive Director of the La Marque Economic Development Corporation. He has been serving in that capacity since 2009.  Alex grew up in La Marque and graduated from La Marque High School in 1995.  After moving around a bit pursuing his baseball dreams, Alex graduated from Sam Houston State University with a Bachelor of Science degree in 1999.  Shortly thereafter, he began teaching school and coaching golf.

Alex married his beautiful wife Meredith in 2002 and together they have three sons; Ty, Kyle, and Luke. In his spare time, he enjoys outdoor activities with his family and cattle ranching.

Alex has served on the Board of the Texas City - La Marque Chamber of Commerce and is the past President of the La Marque Kiwanis Club.  Alex is also a Paul Harris Fellow.  Under Alex’s leadership, LMEDC was recognized for Economic Excellence in 2017,  2018  and 2019 by the Texas Economic Development Council. 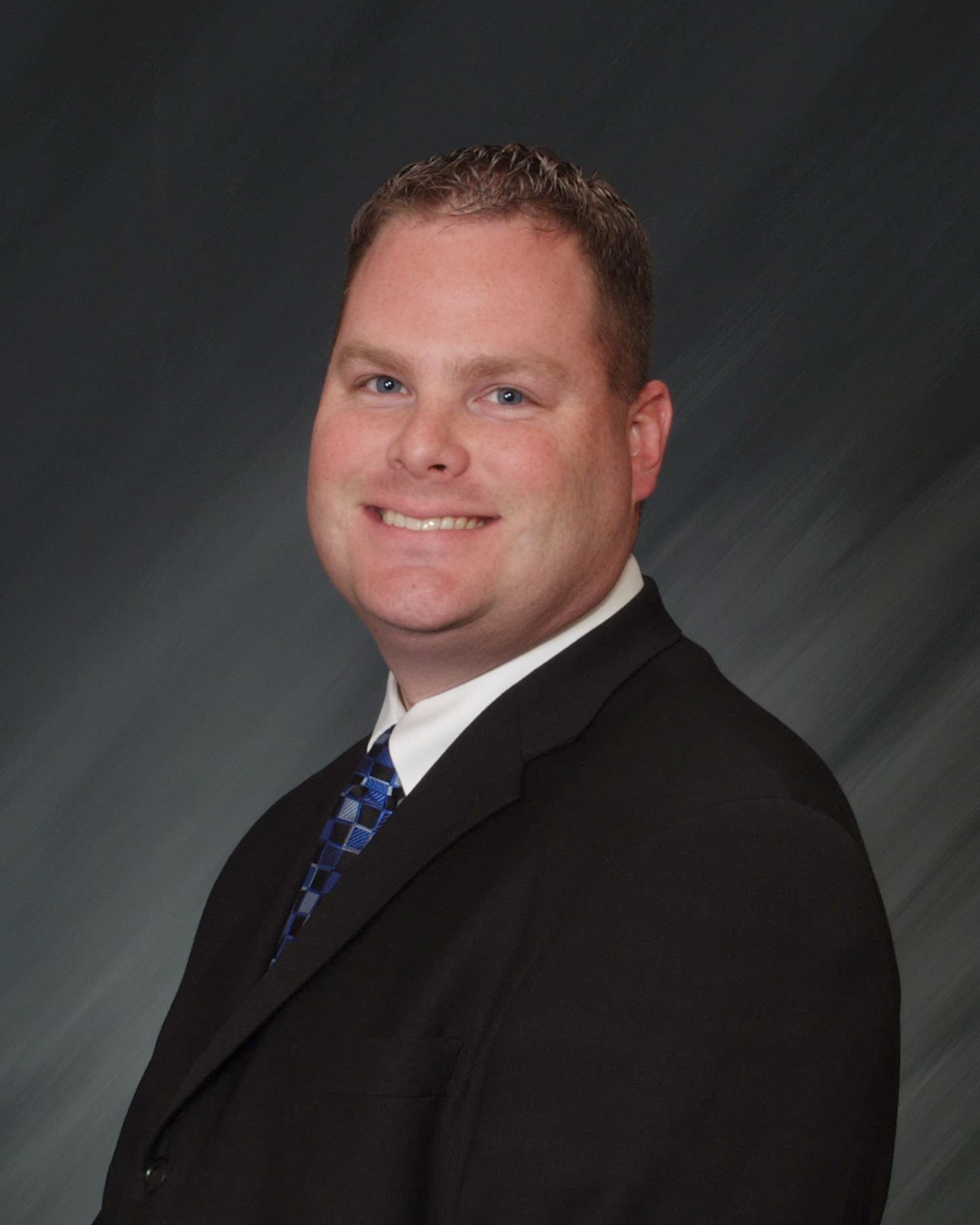 She earned a Bachelor of Arts in Communication from Stephen F. Austin State University and a Master of Arts in Digital Media Studies from the University of Houston-Clear Lake. She serves as president for La Marque Kiwanis Club and is a past member of the Texas City - La Marque Chamber of Commerce Board of Directors.

Colleen received the 2018 Rising Star Award from Texas City La Marque Chamber of Commerce. He was named Top 40 Under 40 by Galveston County Daily News in 2019. She began the Certified Public Communicator certification program at Texas Christain Unversity in July 2020. 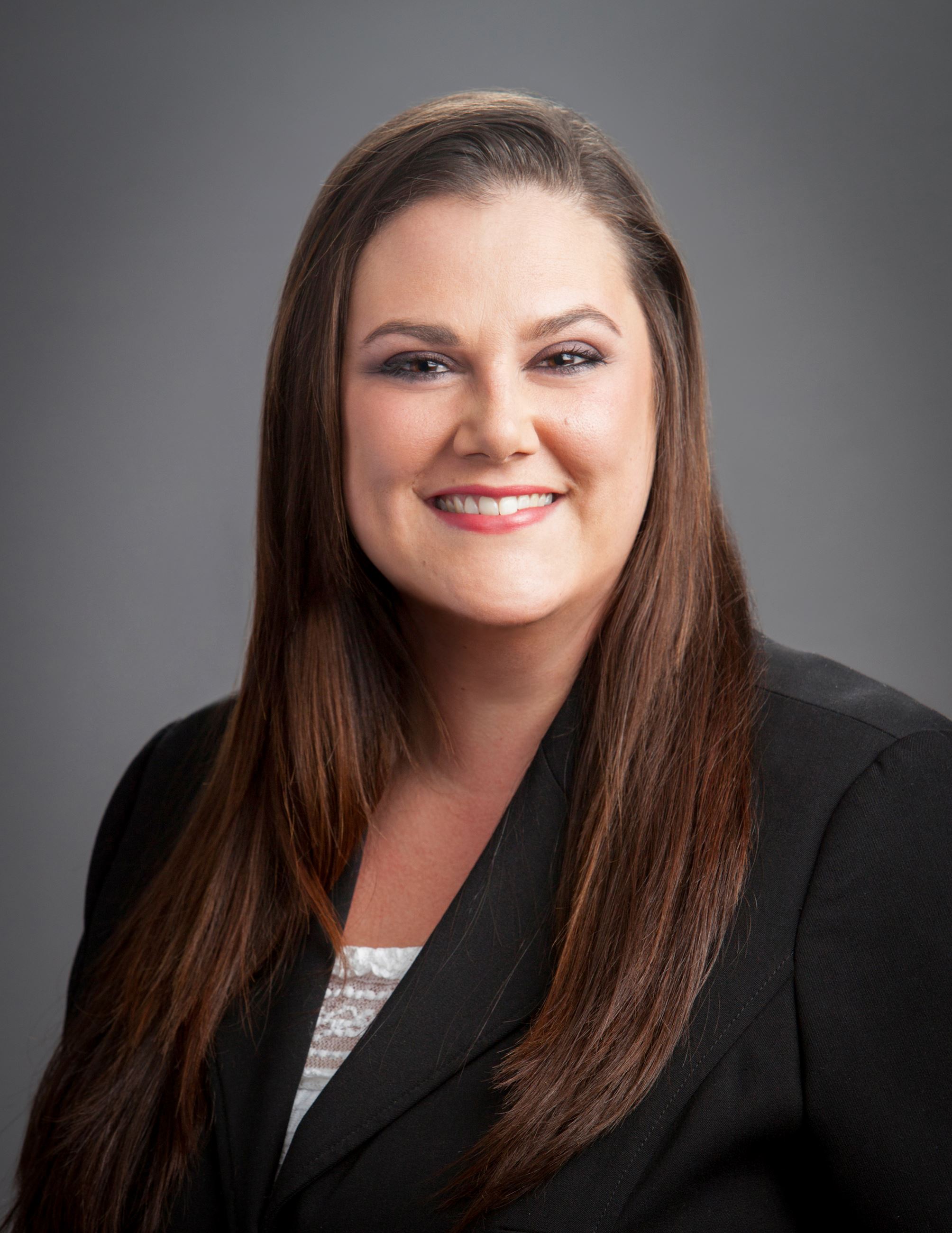